Over the course of three weeks in February and March 2015, the current deployment was tested with twenty-five 1st graders. The students took part in planned activities that used their group movement as an interface to media content portraying, for example, the behaviors of bees and molecules during different states of water. Each session ran approximately 30-40 minutes. Four Kinect 1s and one Mesa SwissRanger 4500 were mounted on the drop ceiling.

An earlier version of the system was tested over the course of three days in May 2014, with seventeen 2nd graders being tracked in groups that ranged from 3 to 6. Cameras were mounted on stands during the first implementation. 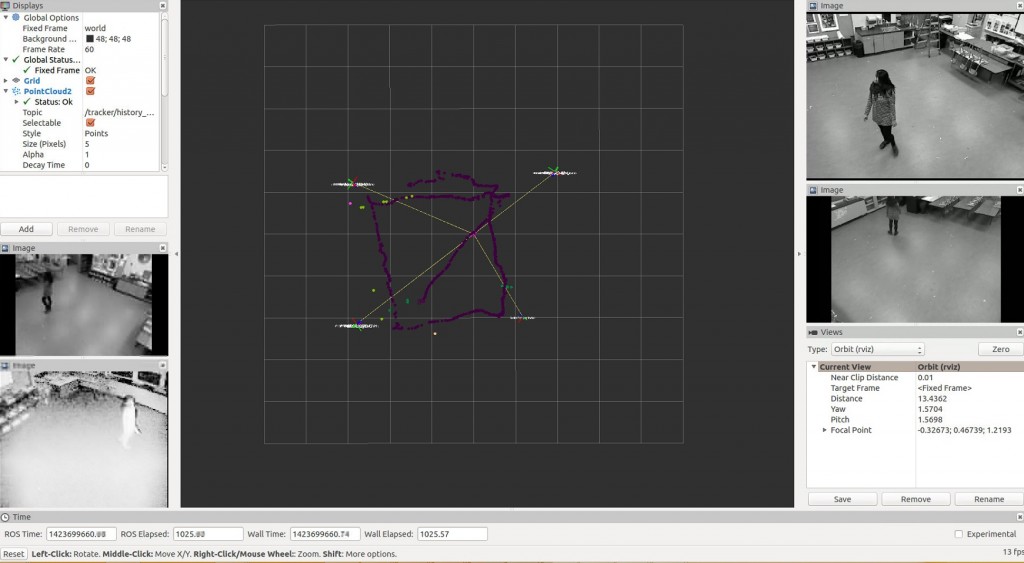 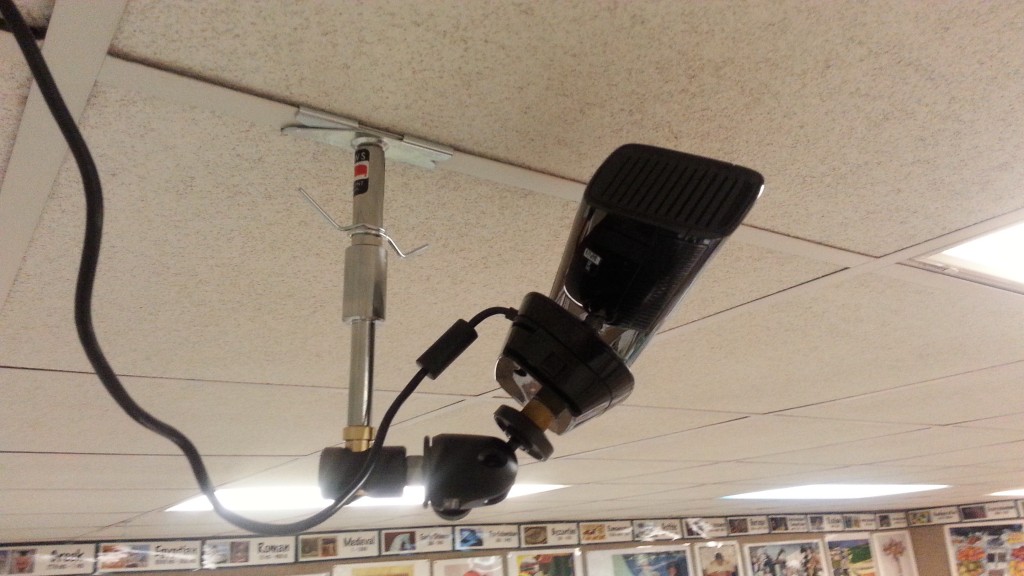